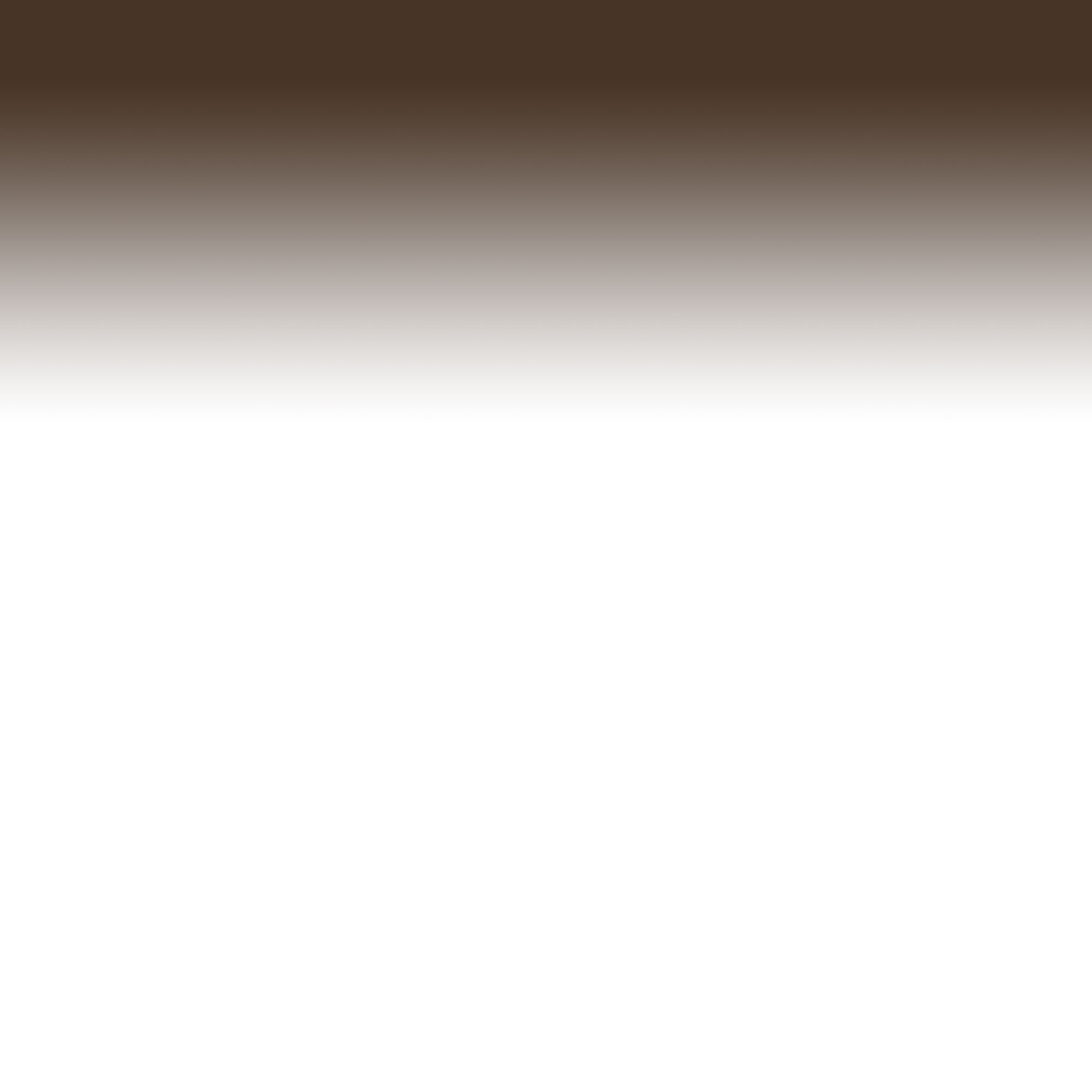 Rabbi Reuven Fink has served as Mara D’Asra of Young Israel of New Rochelle (YINR) since 1981.

During Rabbi Fink’s tenure, YINR has grown dramatically in membership and under his leadership has instituted a wide range of programs and services.  In 2008, YINR dedicated a new synagogue building and the community’s first mikvah.

In addition to his responsibilities at YINR, Rabbi Fink is an Instructor of Talmud at Yeshiva University.  Rabbi Fink received s’micha from HaRav Moshe Feinstein, zt”l.

Earlier in his career, he served as Rabbi of Young Israel of West Hempstead, Chaplain at Sheepshead Nursing Home and as a teacher at Hebrew Academy of the Five Towns and Rockaway.

Rabbi Fink and Rebbetzin Abby Fink are the proud parents of four grown children and have several grandchildren.

He previously served as Assistant Rabbi at Young Israel of Long Beach for five years.

Rabbi Axelrod received his s’micha from YU’s Rabbi Isaac Elchanan Theological Seminary and a master’s degree in secondary Jewish education at the Azrieli Graduate School of Jewish Education and a bachelor’s degree in finance from the Sy Syms School of Business.

Rabbi Axelrod is married to Yael Wagner and they have six children.